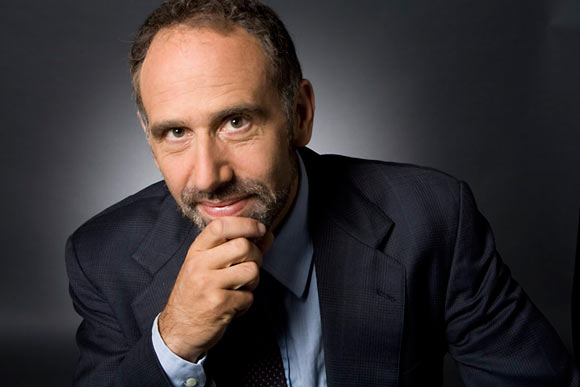 Dean Baker is an American economist who specializes in macroeconomics. He is best known for co-founding the Center for Economic and Policy Research in the United States.

Baker was born on 13th July, 1958. He completed his B.A. from the Swarthmore college in 1981, after which he enrolled in the University of Denver to complete his M.A., a feat he achieved in 1983. Baker proceeded with his education by pursuing a Ph.D from the University of Michigan. He completed his doctorate in 1988 after submitting his thesis on consumption theory. In his thesis, Baker asserts that consumption theory can only be studied if objects are looked at beyond their physical characteristics so that they can be properly categorized. He says that consumption theory does not account for the manner in which an individual derives utility from a particular object as long as he does. Baker also went on to dismiss some claims of consumption theory by arguing that individual consumption decisions, rather than being private, are affected by society, which also determines how the objects come to be used by the people.

During his time at the University of Michigan, Baker actively participated in student revolts. He was once arrested from rebelling against Rep.Carl Pursell’s inclination to offer military aid to the Contras. He later went head to head with Pursell for Michigan’s second Congressional district, declaring his opposition to aid for the Contras, but failed to win.

After finishing his education, Baker was recruited by the Economic Policy Institute as a senior economist. He also assumed the role of an assistant professor of economics at Bucknell University. Amongst his other professional endeavors include offering consultancy services to the World Bank, the Joint Economic Committee of the U.S. Congress, and the OECD’s Trade Union Advisory Council. In 1999, he teamed up with fellow economist, Mark Weisbrot, to form the Center for Economic and Policy Research after the two had formerly written and published an economic paper together.

Dean Baker has found considerable success as an author over the course of his career, publishing a number of books such as ‘The End of Loser Liberalism: Making Markets Progressive, Taking Economics Seriously’. He also published ‘Getting Prices Right: The Debate Over the Consumer Price Index’ in 1997, which went on to win the Choice Book Award due to its rank as one of the finest academic texts of the year. His other book, ‘False Profits: Recovering from the Bubble Economy’, delved into the factors behind the causation of the U.S. economic crisis of 2008 and identified what measures should be implemented to repair the damage. This was followed by ‘Plunder and Blunder: The Rise and Fall of the Bubble Economy’, in 2009, which elaborated on how the housing market plummeted and the way in which subsequent remedial measures were driven by self-interest of the policy makers which exacerbated the situation.

Baker has managed columns on prominent newspapers such as The Guardian  (UK), The Huffington Post and TruthOut. His other works have also featured in magazines such as the New York Times, CNBC, Washington Post and CNN. Baker also commentates on his own blog, Beat the Press, where he offers his analysis and insight on key economic issues. He was one of the few economists at the time to anticipate a recession in light of the housing market situation, and heavily condemned Alan Greenspan, the chair of the Federal Reserve who oversaw the crisis.