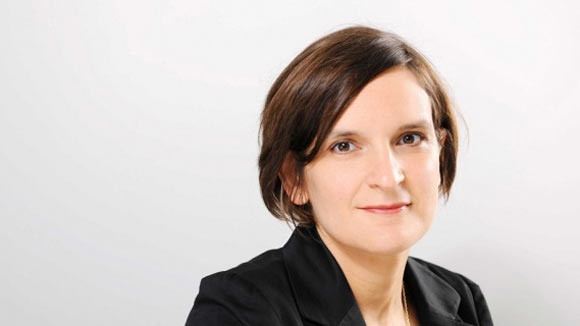 Esther Duflo is a French economist who is renowned for committing her work towards finding solutions to end poverty and improve the welfare of the poor. Her studies have been skewed towards the microeconomic issues in third world countries across categories such as education, health, public policy, finance and consumption patterns.

Duflo was born on 25th October, 1972, in Paris, France. She enrolled in the L’Ecole Normale Supérieure to complete her undergraduate program, which she did in 1994. Duflo subsequently pursued a Masters degree from DELTA, which is now known as the Paris School of Economics, and realized this feat in 1995. She then jumped ship to the United States as she matriculated at MIT for her PhD studies, finishing her doctorate in economics in 1999. Duflo was immediately hired as an assistant professor at MIT after completing her studies. She has taught economics ever since at the institute, aside from a brief spell at Princeton University which came about in 2001-2002. In 2002, MIT recognized Dulfo by giving her the title of associate professor. She thereby held the esteemed honor of being the youngest faculty member to hold tenure at the tender age of 29. Duflo is also the Abdul Latif Jameel Professor of Poverty Alleviation and Development Economics in the Department of Economics at MIT.

Esther Duflo has created and led several organizations which are focused towards helping those in need, including the Abdul Latif Jameel Poverty Action Lab where she holds directorship. The organization is responsible for conducting assessments of programs and schemes targeted towards societal welfare. It was awarded the BBVA Foundation “Frontier of Knowledge” award in the field of development cooperation. Duflo also serves as a Research Associate at the National Bureau of Economic Research (NBER), and is affiliated with other prominent development organizations such as BREAD and CEPR, where she holds a seat at the board and is a director respectively.

Duflo’s accomplishments extend to the realm of journalism as well. She is currently the founding editor of the American Economic Journal: Applied Economics. She also holds editorial positions at magazines and journals such as the Annual Review of Economics and Journal of Development Economics. Duflo also manages her own column for a French daily newspaper titled, ‘Libération’.

As a writer, Dulfo most recently published ‘Poor Economics‘ in collaboration with another heavyweight in the field, Abhijeet Banerjee. The book elaborates on their experiences in testing random experiments and trials in an attempt to lessen poverty, which have stretched to around 15 years. It has received worldwide critical acclaim, receiving the Goldman Sachs Business Book of the Year Award, and particularly drew praise from legendary economist, Amartya Sen, who highlighted the book’s accurate depiction of world poverty.

In 2010, Esther Duflo was awarded the John Bates Clark Medal for the best economist under 40 which recognizes young and emerging professionals in the field who have made noteworthy contributions to the discipline thus far. Her other honors include the MacArthur Foundation Fellowship in 2009, , the CNRS Médaille de L’Innovation in 2011 and the David N. Kershaw Award in 2011. She also emerged as the first recipient of the international chair, “Knowledge Against Poverty”, in 2008 at the Collège de France.

Dulfos groundbreaking research and productive contributions to economics have seen her raise to worldwide fame. Foreign Policy magazine in the United States hailed her amongst the world’s top 100 thinkers in the year 2012, and she was also acknowledged by The Economist as one of the top 8 young economists globally.